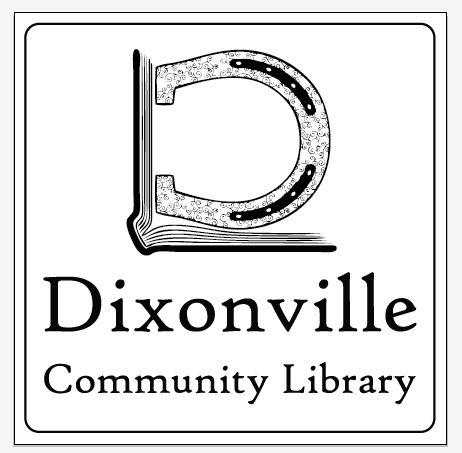 About Us Toggle navigation

History of the Library

Al Dumas, who was Councillor for Ward 5 of County of Northern Lights wanted a library for our community for years. In 2008 Ann Young moved here to take the position of principal at the local school. She and Councillor Dumas met and the idea of the library was set in motion.

June 9, 2009 a meeting was held and it was agreed that the name of the library society would be 'Dixonville Community Library Society'. The Society was incorporated on Oct. 19, 2009. Throughout first year society members were Ann Young, Geraldine Kristensen, Carrie Rasmussen, Edna Tunke, Kathy Woods, Joy Tunke, Jim Sorenson, Hope Klein, Margie Sorenson and Terry Vavrek.

Sustainability funding was approved by the County of Northern Lights No. 22 November 26, 2009 contingent upon the library receiving the required approvals from the Peace River System.

On February 10, 2010 an agreement was signed between the Peace Library System and Dixonville Community Library Society to provide the community with library services.

On April 12, 2010 an "Agreement for the Operation of a Public Library Housed in a School Facility" was signed between the Peace River School Division #10 and the Peace Library System.

Once all of the necessary agreements were signed and staff was hired "The Dixonville Community Library" was ready to be open to the public.

The Dixonville Community Library had its Grande Opening on October 19, 2010.